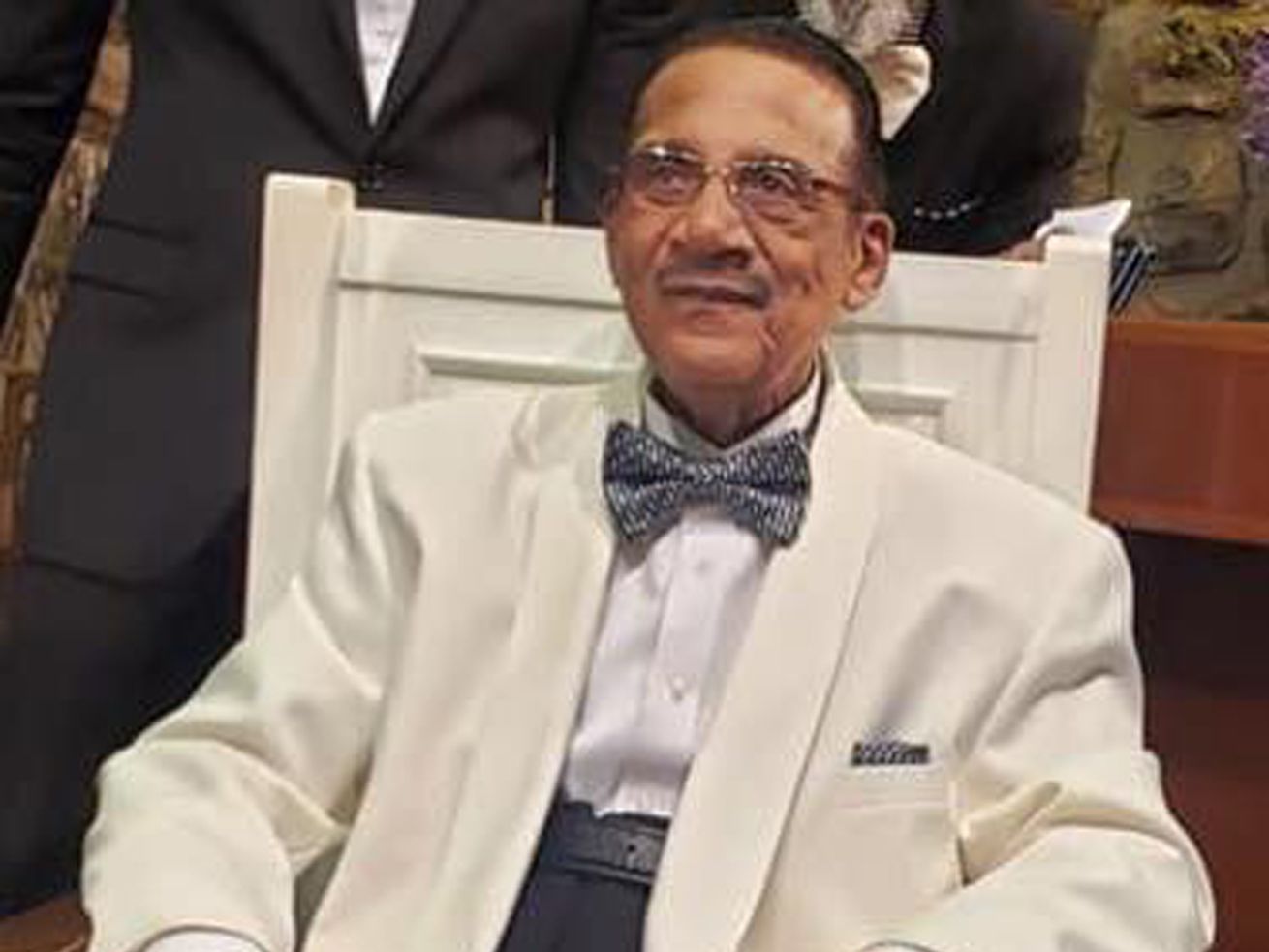 When Pastor Maceo Woods’ church filled with music, it felt like heaven.

He drove the soul-stirring music at the Chicago church he founded, Christian Tabernacle, with his mighty Hammond B3 organ. He made it whisper, and he made it thunder.

He sang and served as choirmaster, all the while preaching. He also composed gospel standards, recorded popular albums, hosted radio and TV programs and helped organize Chicago’s Gospel Music Festival and another event he founded, Gospel Supreme, which has been around for nearly 60 years.

Pastor Woods, who’d been in failing health, died Saturday at 87 at his South Side home, according to Pastor Mack Mason of Christian Tabernacle, which is at 47th and Prairie.

His breakthrough came in the mid-1950s with his recording of “Amazing Grace” on Vee-Jay Records, where he became a house organist.

“ ‘Amazing Grace’ went on to become the best-selling gospel instrumental of all time, reportedly selling 200,000 copies in its first year of release,” said Robert M. Marovich, founder of the Journal of Gospel Music and author of “A City Called Heaven: Chicago and the Birth of Gospel Music.”

“Amazing Grace” continues to sell, as do other classics by his choir, such as “Jesus Can Work it Out,” and “Hello Sunshine.”

Pastor Woods shared friendships and concert stages with legends who made Chicago a center of gospel, including the Barrett Sisters, the Caravans, the Rev. James Cleveland, the Staple Singers and Mahalia Jackson. He appeared at the Apollo Theater and Madison Square Garden.

In the early 1960s, Pastor Woods invited the Rev. C.L. Franklin to Chicago for a gospel program, and the Detroit minister brought his daughter — Aretha Franklin.

“Aretha was a young little girl then, and she was singing ‘Amazing Grace,’ ” said Archbishop Lucius Hall, founder and pastor of the First Church of Love and Faith, 2140 W. 79th St.

Keyboardist Billy Preston, who played with the Rolling Stones and the Beatles, “would often come to Chicago to be a part of his concerts,” said Mason.

Musician and producer Brian Eno was once asked to list 13 his favorite records. He included “The Dynamic Reverend Maceo Woods and the Christian Tabernacle Choir in Concert.”

“Reverend Maceo Woods was really the way I discovered gospel music,” Eno said in a 2016 interview with the British music website thequietus.com.

“We paid attention to the message of our songs, and we always made sure we had a spirit of excellence in our presentations,” he told the Milwaukee Journal Sentinel in 2004. “We minister. We are not here to entertain.”

But he still knew how to capture a crowd, Marovich wrote: “In his 2010 autobiography ‘A Graceful Journey,’ published by Pastor Mack C. Mason, Woods recalled that in live performances his signature move was to appear in a white suit and, after playing the final chord, get up and walk around the organ, dusting it with his white handkerchief, as the tonic chord hung heavy in the air.”

Gospel fans flocked to his church. It wasn’t unusual to find people in his pews who’d come from as far as China, Jackson said.

He grew up in a religious family in Chicago. Young Maceo worshiped at Mount Calvary Baptist Church in Morgan Park and attended Shoop grade school and Morgan Park High School. Later, he studied at the Moody Bible Institute, Hall said.

In 2014, he was honored with a Legends award from gospel music’s Stellar Awards. The following year, the Chicago Gospel Music Awards recognized him for lifetime achievement.

Pastor Woods is survived by a son, Len Eric Woods, according to his congregation.

“He was not an organ player that could preach,” said Julius M. Jackson, a church elder. “He was a preacher that played the organ.”